Everything We Know About Gal Gadot Becoming Famous 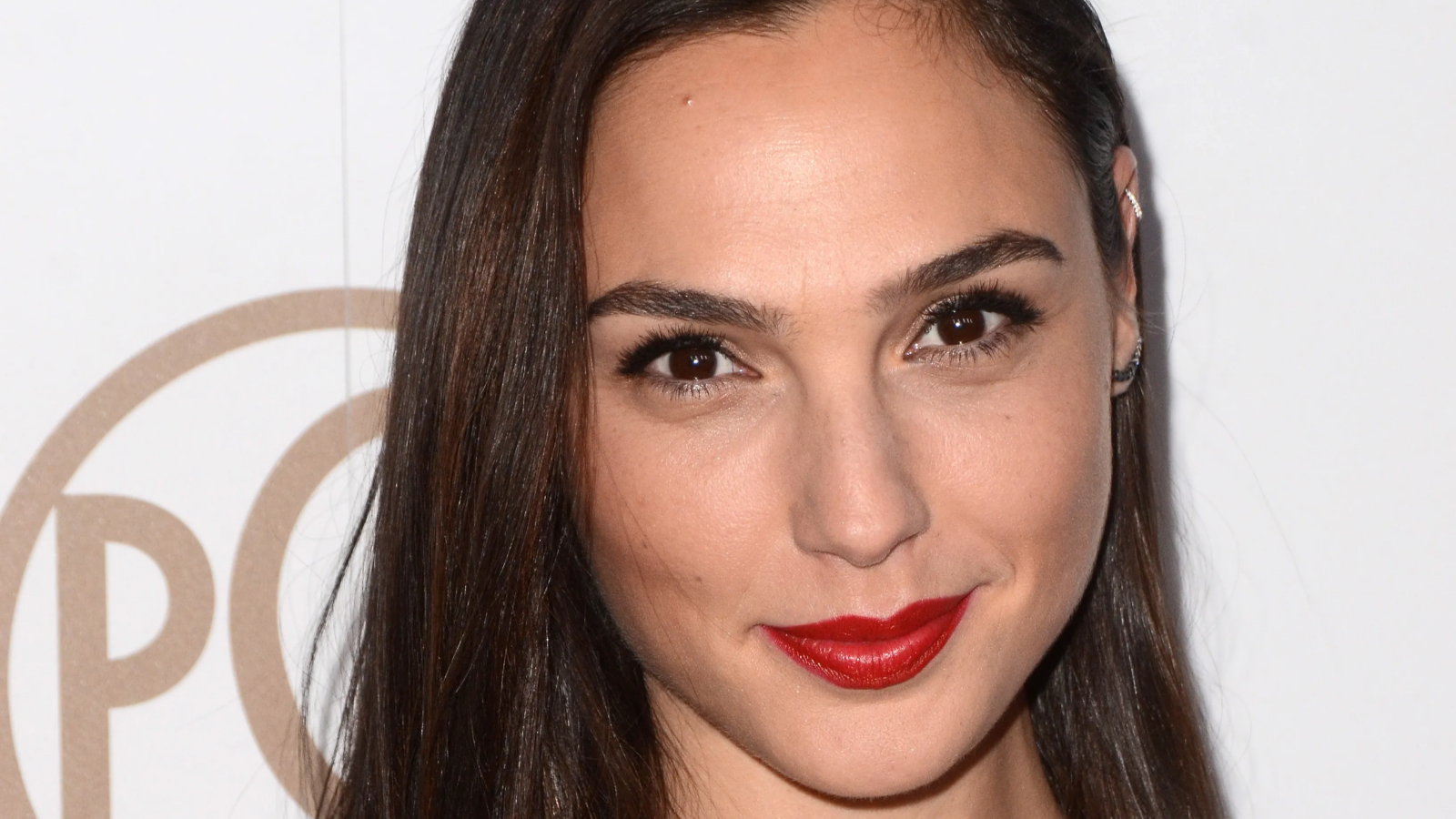 From wearing the crown as a Beauty Queen to saving the world alongside other superheroes, Gal Gadot became a Hollywood phenomenon in a relatively short while. Before making it to the big screens, the Israeli actress wasn’t interested in acting. However, life often doesn’t go according to plan, and that’s sometimes a good thing. If you’ve ever wondered what spun the beautiful actress to success, here’s the answer.

Early Days As A Beauty Queen 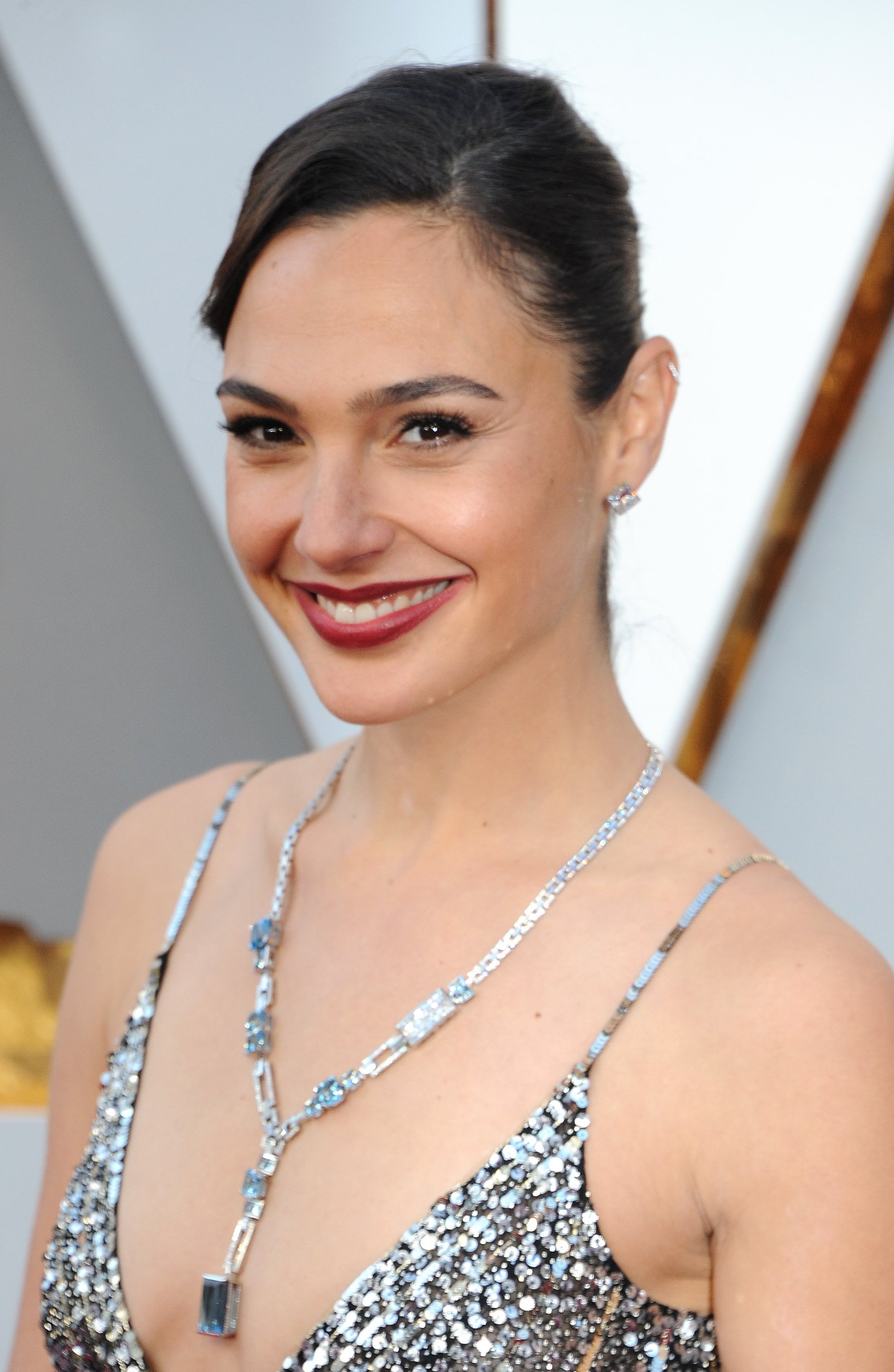 Gal Gadot started her career in pageantry when she walked the stage as a candidate for Miss Israel in 2004. Her mother applied for the spot, and she was surprised when she won the competition. The same year, she represented her country in the Miss Universe pageant but lost because of her self-sabotage.

Her success in pageantry led her to the modeling world, where she thrived and is still thriving to date. She still walks the runway on special occasions. 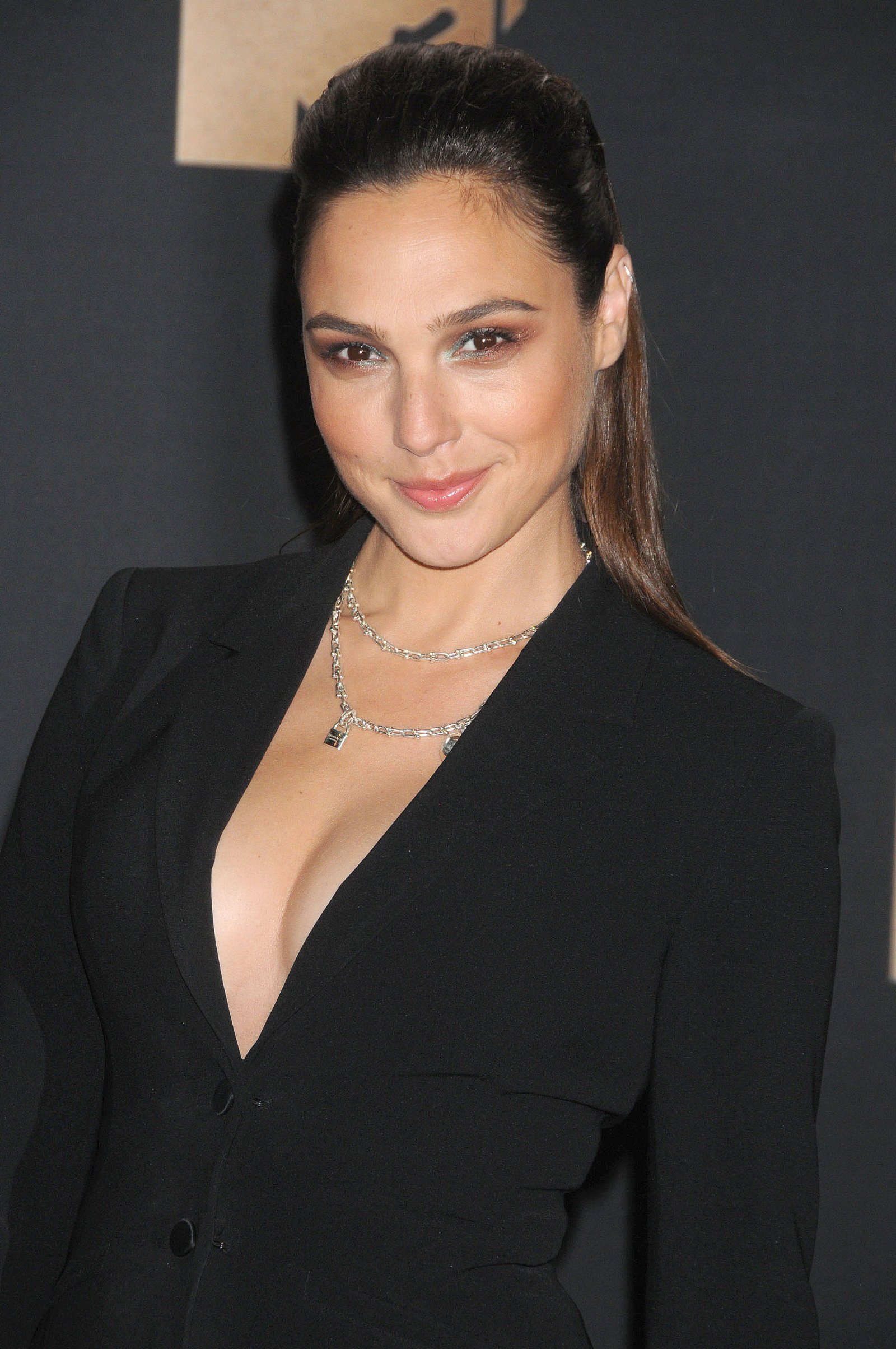 “In Israel, you graduate school, you go do your service in the IDF, and then you go to university,” she once said. Citizens were obligated to enlist in the Israel Defense Forces for two years, so Gadot joined and trained comrades in gymnastics and calisthenics. Her time in the army contributed to her success as an action movie star because directors loved knowing she had real-life experience.

“I did most of my own stunts – like jumping from a moving motorcycle onto a jeep. It was important for my character to be as impressive as the boys,” she told Marie Claire while talking about the F&F franchise.

Gadot’s first stint in Hollywood was an audition to be a Bond girl in 2008’s Quantum of Solace. Although she was reluctant to pursue the role because of her poor English, her agent encouraged her, and she took the plunge. “I went to study law which was fascinating, and then this opportunity came my way. This casting director from London flew into Israel, and she was looking for the Bond girl and wanted to see me, and I didn’t want to go,” she said. 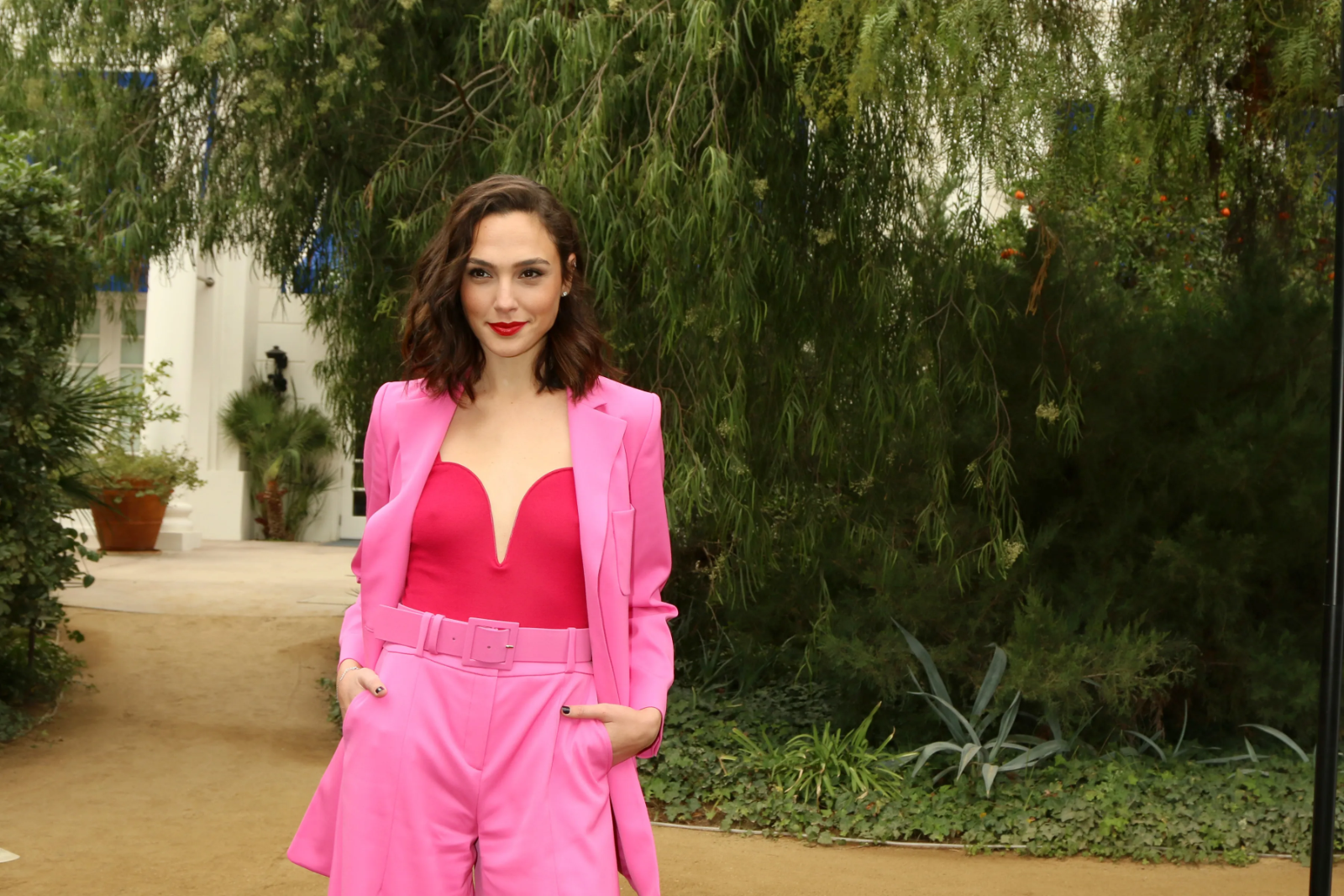 In 2016, the United Nations honored Gal Gadot with the _ Honorary Ambassador for the Empowerment of Women and Girls_ position. As the new Wonder Woman, she’s become a force to reckon with in the industry and amongst little children. However, people agitating that the superhero was an unrealistic projection of a role model made the UN revoke the ambassadorship.