Tom Brady hasn't spent a single minute in a broadcast booth, yet Fox has already tied him with a 10-year contract worth $100 million to become an NFL analyst after retirement.

That's the kind of money you have to pay to have arguably the greatest player of all time switching career lanes, but as great as he's been in the gridiron, some fear he'll flop in the booth, just like Drew Brees did a couple of seasons ago.

Brady Will Be Ruthless

That's why Brady wanted to give people a glimpse of the type of commentator he expects to be once he's ready. Needless to say, he'll be merciless, just like he is on the field, because that's the standard he's set for the game:

Brady is in love with football and, as such, wants to see players live up to his standards. Otherwise, they're going to get an earful from the seven-time Super Bowl champion: 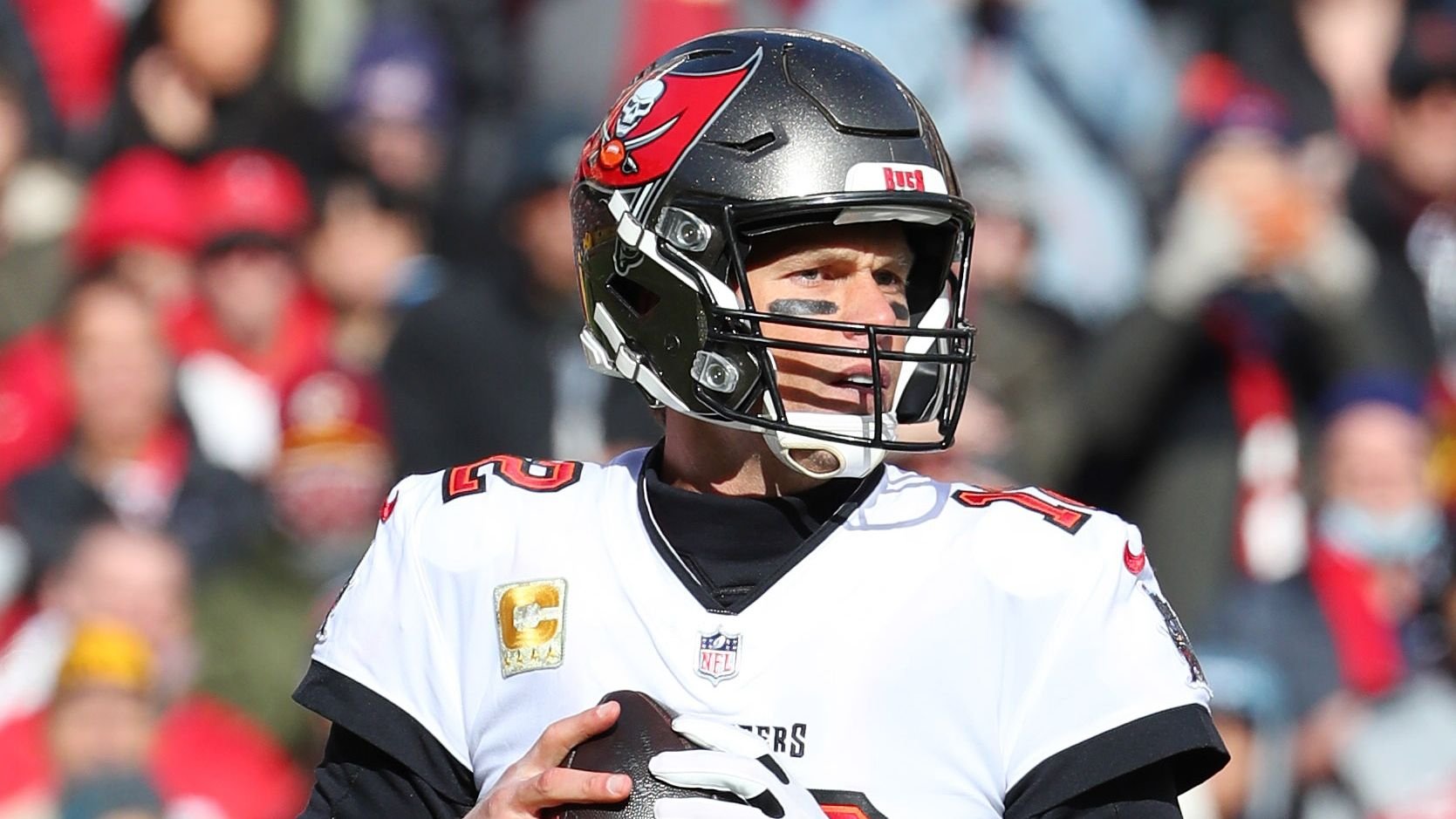 Brady explained that he doesn't want to be always negative but admitted that he aims to emulate famous golf analyst Johnny Miller, who's never minced his words when a guy underperforms or crumbles under pressure:

That's What You Get With Brady

Tom Brady has set a standard for excellence throughout his career. His relentless work ethic is only matched by his competitive nature.

So, even though he has zero experience, you better believe he'll grind tirelessly to be as good in the booth as he has been for the past two decades in the gridiron. Still, it'll always be weird not to watch him all padded up and playing.