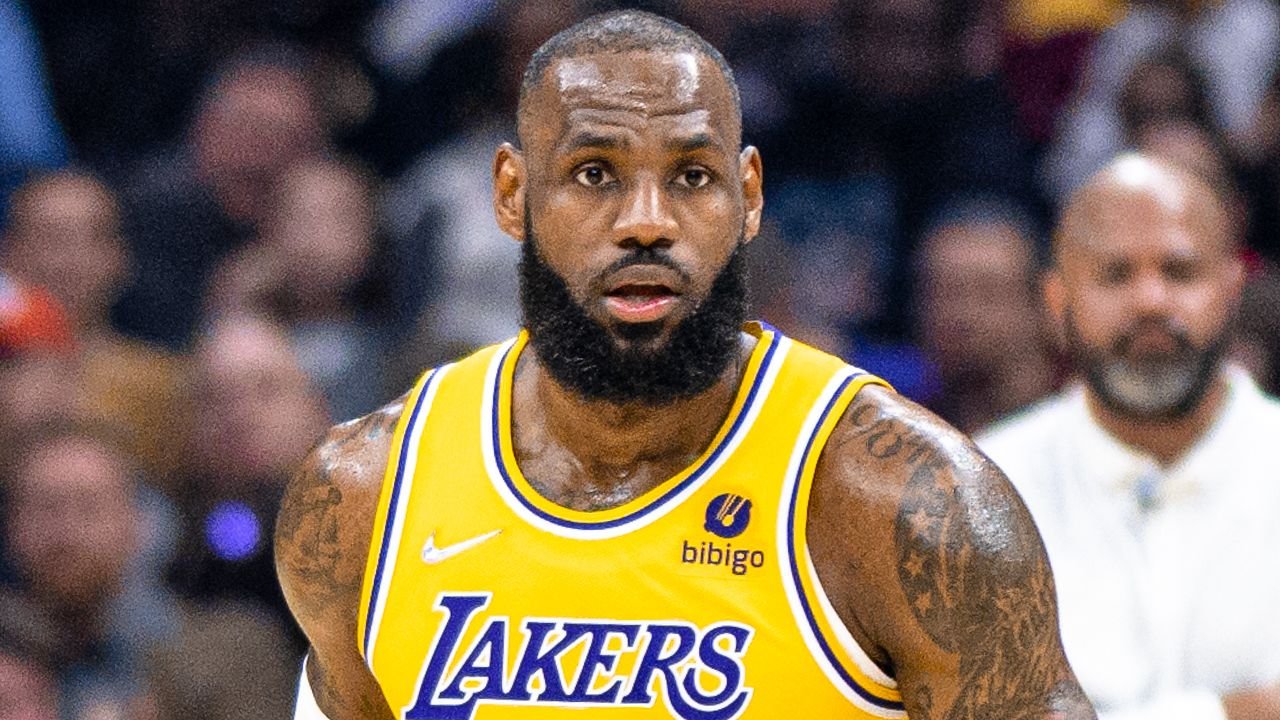 When it rains, it pours for the Los Angeles Lakers. They started off the season with a dismal 2-9 record, haven't been able to find their offensive rhythm, and will now have to compete without LeBron James.

The 38-year-old star left the floor during the Lakers' loss to the Los Angeles Clippers and will now miss some time with a groin injury. 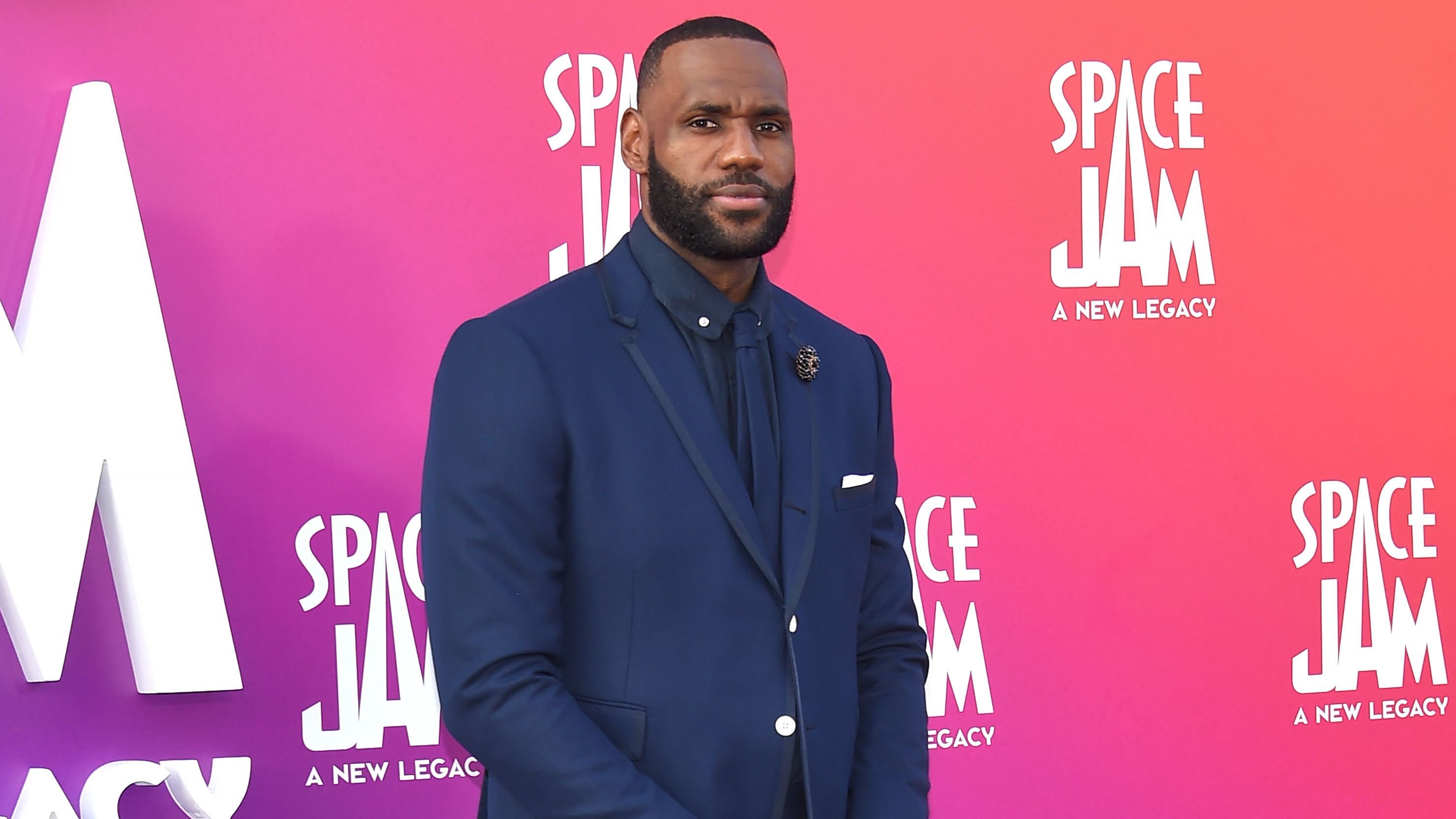 According to The Athletic's Shams Charania, The King is likely to miss at least the next two Lakers games (Vs. Sacramento Kings and Brooklyn Nets). Also, LeBron confirmed the injury isn't severe, but the Lakers will be extremely cautious with their aging superstar: 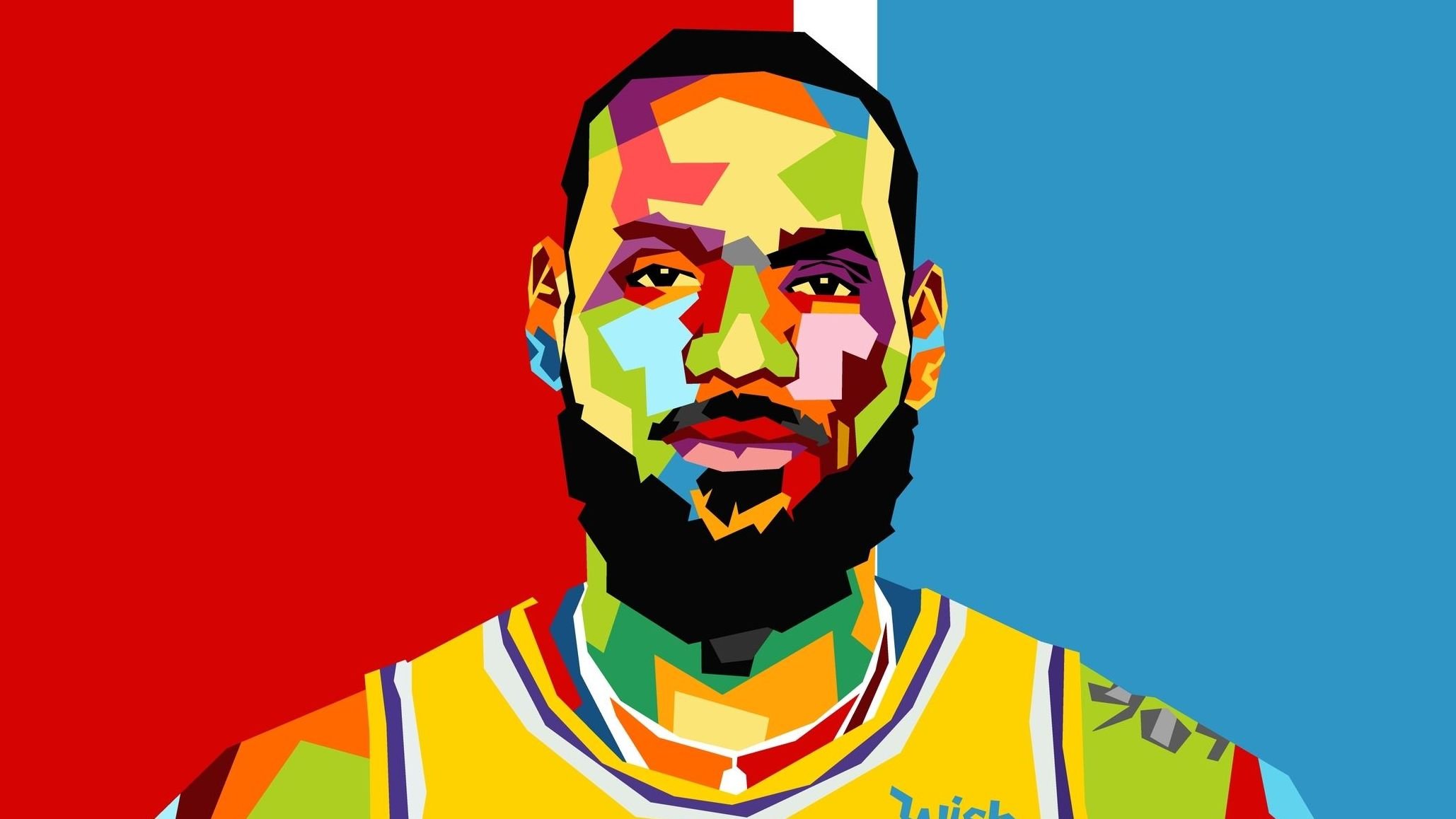 Needless to say, the news created mayhem left and right on social media. Some Lakers fans know they don't stand a chance to win without their best player, while others believed James was faking the injury to get off the floor: 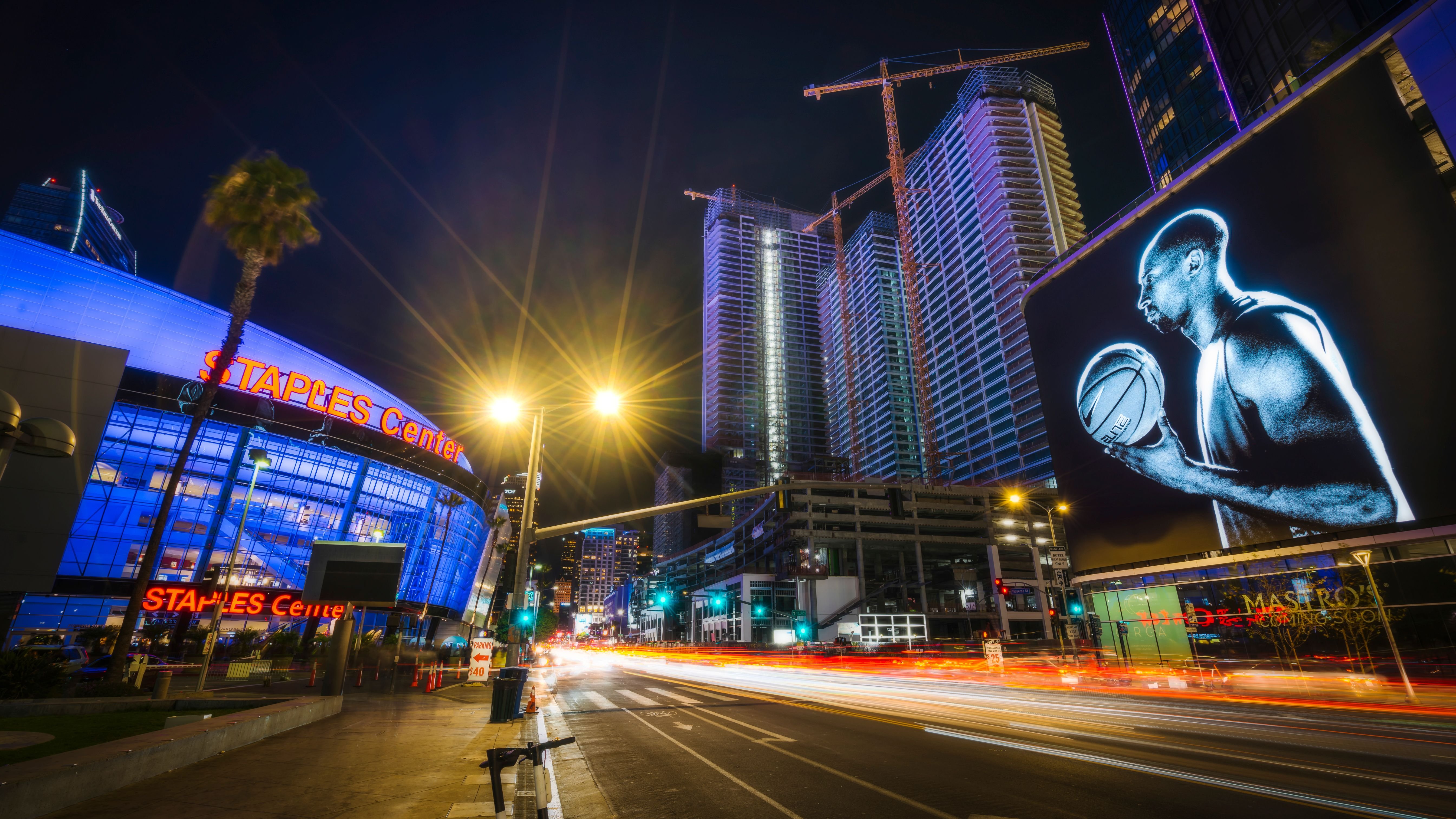 Things were already complicated for the franchise. Per Chris Haynes of Bleacher Report, James wants the team to start making some moves to improve the roster, as he doesn't want to waste one of the final years of his career:

Lakers Are Reluctant To Take Any Risks 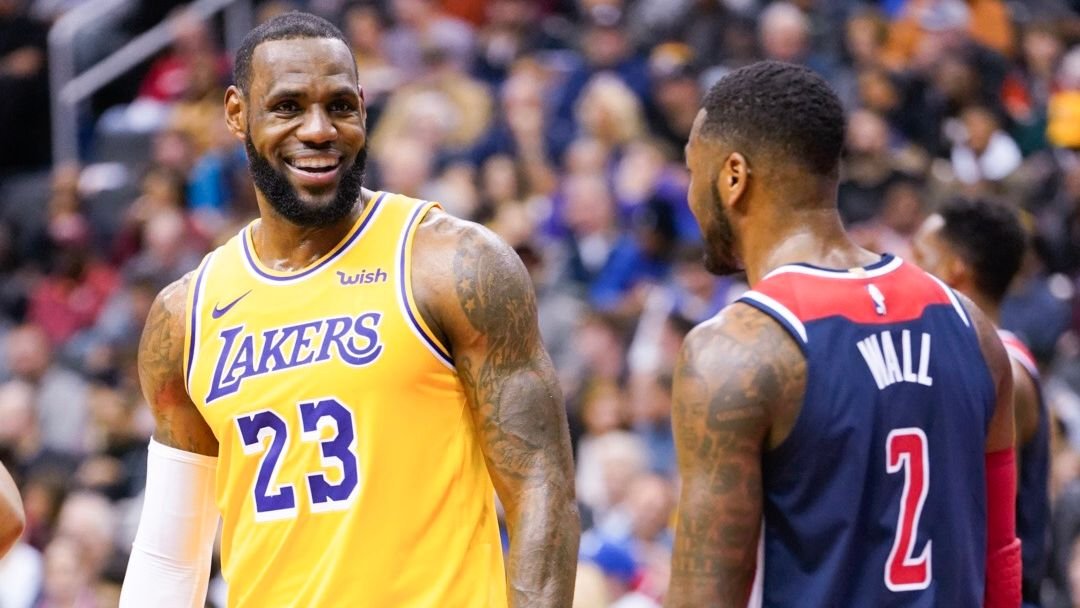 Lakers GM Rob Pelinka has been reluctant even to entertain the idea of moving their future first-round picks and would rather tank their way through the season instead:

Things don't look good for the Lakers and the last thing they need right now is a power struggle between their GM and their best player.