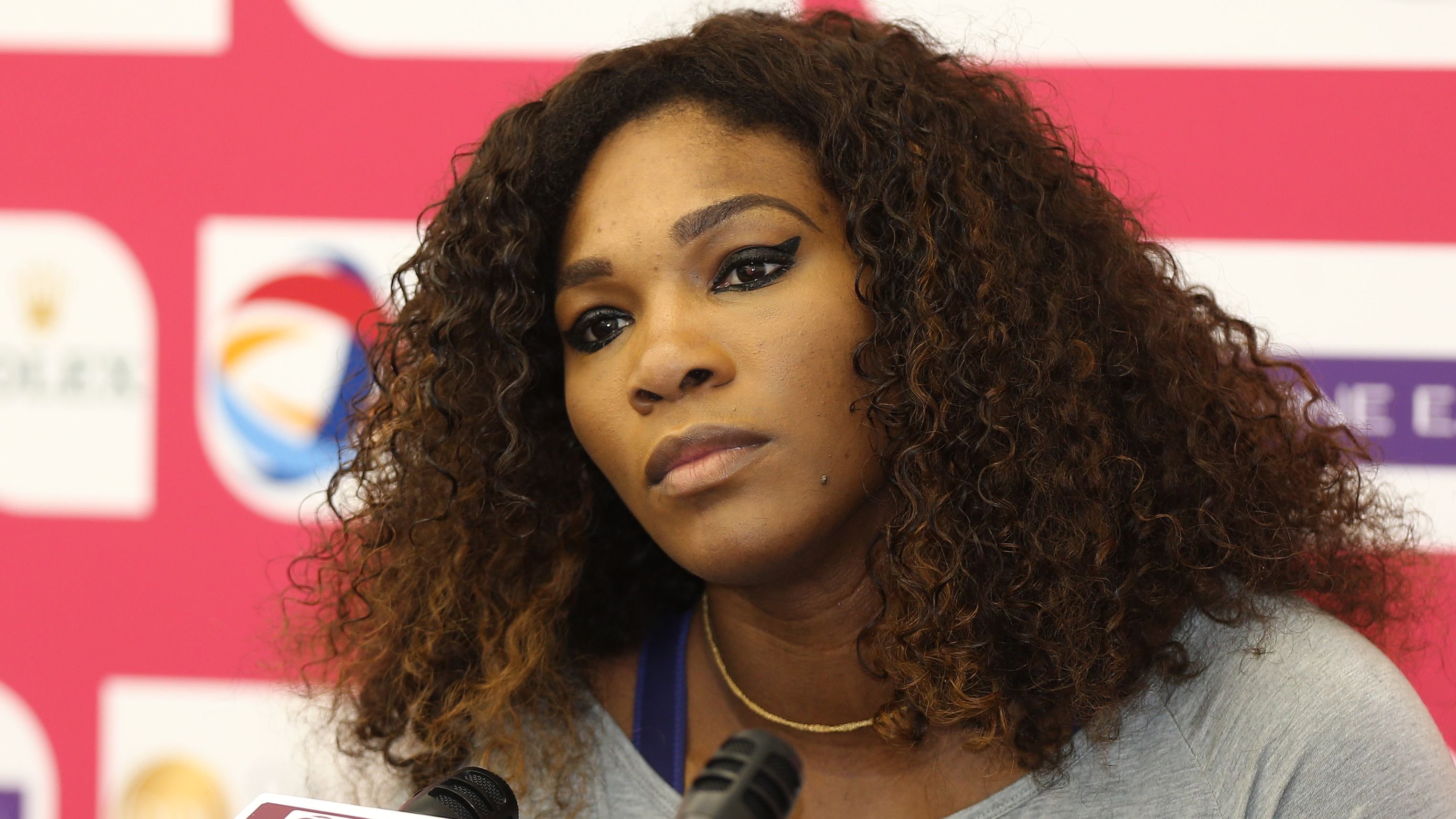 You don’t mess with a baby mama, especially if it’s Serena Williams. The multiple grand slam champion, 23 to be exact, once faced harshness from Ilie Nastase prior to the birth of her first child.

It so happened that in 2017, around the time Williams was expecting her first child with Alexis Ohanian, Nastase passed an absolutely unnecessary remark about the baby.

Of course, his remark was about Williams’ ethnicity and her husband’s ethnicity. It’s not expected from legends of the game to target anyone in such a harsh manner, but Serena Williams is walking proof of such harshness in the industry.

Moreover, he wasn’t even the one who was being interviewed. It was Simona Halep answering a question about Serena Williams, and Nastase passed the comment in Romanian which was rather audible.

Previously, Nastase had accused Serena Williams of doping due to her physical build.

When anyone makes such a comment about another, especially an unborn child, there’s bound to be a reaction from the to-be-parents. Even Williams had a reaction to the statement.

ITF Had Launched An Investigation Against Ilie Nastase

After the former no. 1 passed the comment, the International Tennis Federation launched an investigation against Nastase.

It released a statement about ITF’s stand on Nastase's comment.

The ITF fined the former Romania Captain $10,000 and banned him from all ITC events till 2018 and could not act in an official capacity till 2020.

The tennis legend, who earned the nickname ‘Nasty’, publicly apologized to her. He revealed that it was a spontaneous reaction upon learning about her pregnancy, and he was truly apologetic about it.