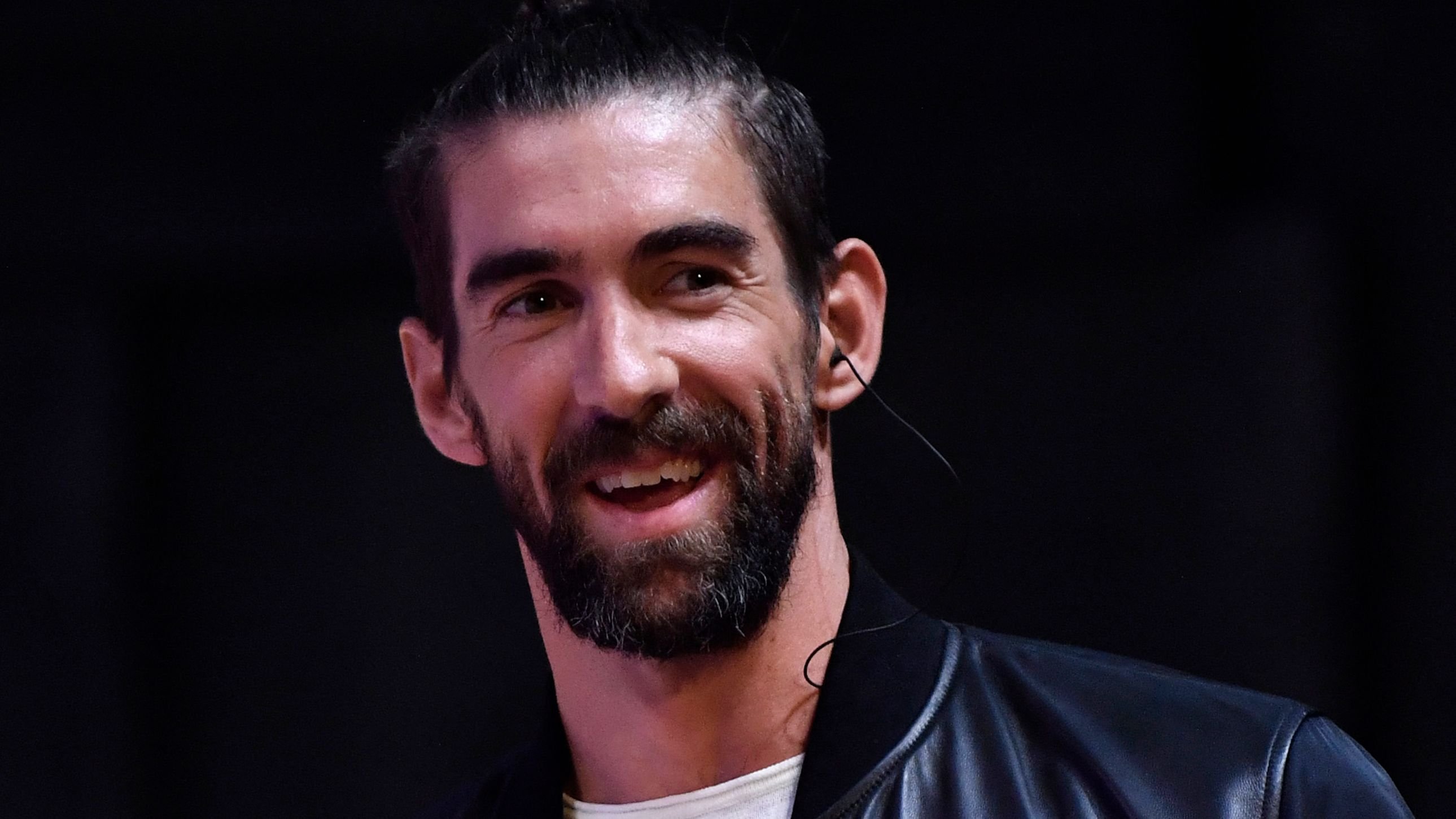 Michael Phelps is one of the most decorated Olympians with 28 medals to his name, 23 of them being gold. His quest to secure gold started back in 2004 when he was just 18 years old.

At the Summer Olympics in Athens, the swimmer returned victorious with six gold medals (8 in total).

Of course, it's not a cakewalk to become a decorated Olympian and a household name in the industry without hard work, discipline, and overcoming obstacles.

For Michael Phelps, his obstacles weren't physical limitations as such, but being diagnosed with ADHD when he was 9-years old.

This is the story of how Phelps overpowered ADHD and followed his passion, with immense support from his mother - Debbie Phelps.

As a mother, Debbie Phelps realized her son's potential when he was as young as only seven years old. At that age, young Phelps did not like getting his face wet. As a result, he started with learning the backstroke and displayed accelerated positive results. Soon afterwards, Michael Phelps showed similar results with the front stroke and other swimming styles.

However, the show slowed down when he was diagnosed with ADHD at nine years old after his teachers informed his mother that he could not concentrate on anything in the classroom. While the news was hard-hitting, Debbie Phelps was determined to help her son achieve the success he was destined for.

When his mother learned Phelps was grabbing his classmate's paper, she suggested his teachers sit him by himself at a separate table. Next, she started using methods aligned with his interest to contain his focus.

For example, when young Phelps refused to read, she handed him sports news or books. When Phelps could not focus on math, she hired a tutor and encouraged the use of word problems that suited his interests.

Furthermore, Debbie Phelps introduced a signal for her son and herself, indicating Phelps to compose himself. This strategy arrived soon after he tore his goggles because he placed 2nd at an event when he was ten.

When Phelps was in the 6th grade, he wanted to stop taking his stimulant medication. While she was advised not to allow him to do that, she took his opinion into account. This decision worked in his favor, and with his busy schedule, his focus didn't stray and he did just fine!

With time, he overpowered his ADHD and swimming was his form of release and self-discipline. For ten years, he didn't miss a single practice session, even on Christmas.

Did Michael Phelps' Physical Anatomy Play A Role In His Success?

The 'Flying Fish,' reportedly, has a physical anatomy that gives him an added advantage. It so happens that Phelps has the torso of a 6'8" man with the legs of a man who is 8" shorter. Phelps' height is 6'4". This disproportion enables Phelps to power through the water's resistance since his legs generate lesser drag per stroke.

Furthermore, his wingspan (distance from fingertip to fingertip when both arms are stretched out on both sides) is 3 inches longer than it should be according to his height. This plays a factor in winning a race even by a millisecond, which happened when he won by 1/100th of a second.

Moreover, similar to most swimmers, Phelps has hyperextended joints. However, his double joints bend 15% more. Coupling this with his size-14 feet, his legs behave similarly to flippers. Nevertheless, having loose joints puts him at risk of injury if he puts too much pressure on them.

Of course, every athlete competing at the Olympian level has some unusual ability compared to an individual who isn't an athlete.

Phelps' physical advantages wouldn't have been a benefit if he hadn't practiced day in and day out to understand how to use these advantages in the water without hurting himself.