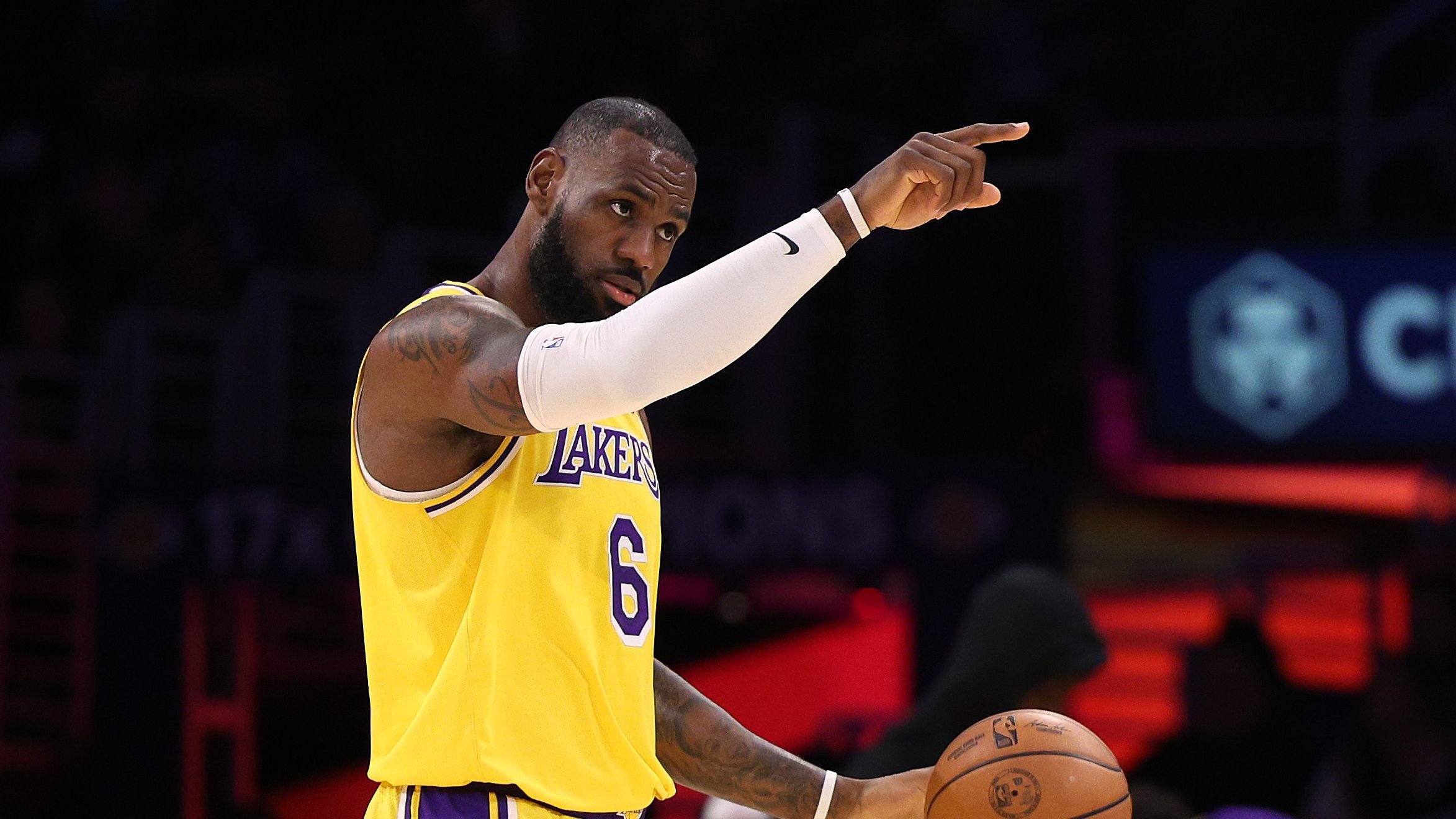 The Los Angeles Lakers got off to a slow start to the season, dropping their first five games in a row. They managed to win back-to-back games, but it's still a long grind, and there's plenty of basketball to be played.

That's why keeping their veterans fresh and healthy should rank among Darvin Ham's top priorities, even though he just can't afford to sit their stars until they mesh altogether on the hardwood.

Per the former NBA champion, the Lakers are making the mistake of wearing their three stars out so early in the season. Instead, they should think of the long run to try and keep them fresh for when it matters the most:

That would make perfect sense, and Ham is staggering their minutes with Westbrook now coming off the bench.

However, the team just can't seem to hold on to a lead or get a stop when Anthony Davis and/or LeBron James isn't on the floor. So, how could you get them ready for the playoffs if you are not even going to make the playoffs without them?

As for Howard, he claims to be in the best shape of his career, albeit there haven't been any takers for his services.

He had quite a successful second stint with the Lakers, helping them win the NBA championship in the bubble. Nonetheless, it doesn't seem like they have any interest whatsoever in bringing him back.

Sadly, this could be the end of the line for who was once considered the most dominant big man in the world.