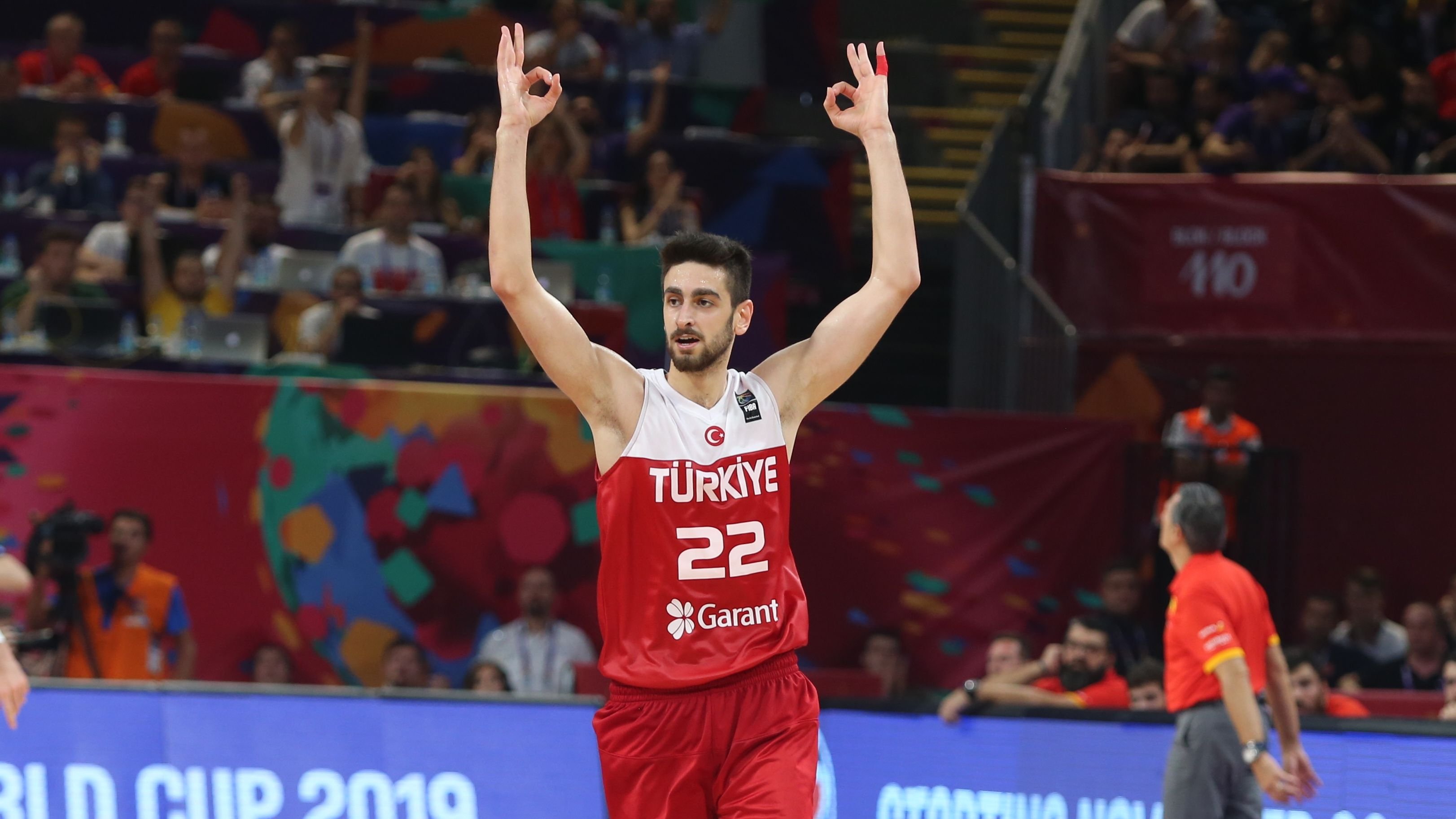 The NBA season draws near, as the calendar rolls from August to September. However, basketball is being played right now, just not in the US.

In four countries across Europe, EuroBasket 2022 is taking place. It's similar to the UEFA European Championship competition in soccer. The top European men's national basketball teams compete for the top prize.

Recently, a game between Turkey and Georgia got rather physical. There was a scuffle on the court, and another one down the tunnel following the game.

One of the players involved in the scuffle, Philadelphia 76ers forward Furkan Korkmaz, has commented about what went down.

Korkmaz was involved in an on-court scuffle with three players from the Georgian national team. The 25-year-old spoke about the incident.

"You saw a little part of what happened on the court," Korkmaz said, via BasketNews. "We got into each other face to face, and he started talking sh*t to me. I'm not gonna let anyone talk sh*t to my face."

"In the game, yeah. It's part of the game. You talk something and say something back, but the thing he said wasn't something I'll let slide. I reacted as a human being, as a player, and as a man," Korkmaz added.

‘Closest I’ve Ever Come To Death’: Sylvester Stallone Couldn't Breathe And Vomited After A Powerful Blow By Boxing Legend

After the game, reports emerged of a scuffle involving Korkmaz in the tunnel. He confirmed this incident took place later on.

“When I was walking to the tunnel, our conditioning guy was with me. As soon as we walked out of the tunnel and were trying to reach the locker room, I saw three Georgian players alongside two security guys running at us. We started throwing punches at each other. That’s basically what happened,” Korkmaz said

Korkmaz revealed there wasn't any talk or build-up before the fight. He and the Georgian players involved just went at it when they had the chance.

"It was like a street fight. There was no talk or conversation. People just came at us and were trying to attack us. Of course, we reacted and tried to defend ourselves – exactly what we are going to do as men. I also think it's a security problem. But I don't know if it's a security problem or if they just showed tolerance to their players.

"We understand that they're at home, but this is unacceptable. What happens on the court is fine, but we should talk more about what happens off the court," Korkmaz said.

After the game, Turkey assistant coach Hakan Demir accused the Georgian team of showing up to fight rather than to play basketball. FIBA released a statement on the matter.

“Regarding the allegations from both federations in relation to actions in the team areas of the venue, involving players and delegation members from both teams, an investigation is currently ongoing,” the FIBA statement reads. “Once the investigation is concluded, the competent FIBA bodies will decide on any applicable disciplinary measures.” 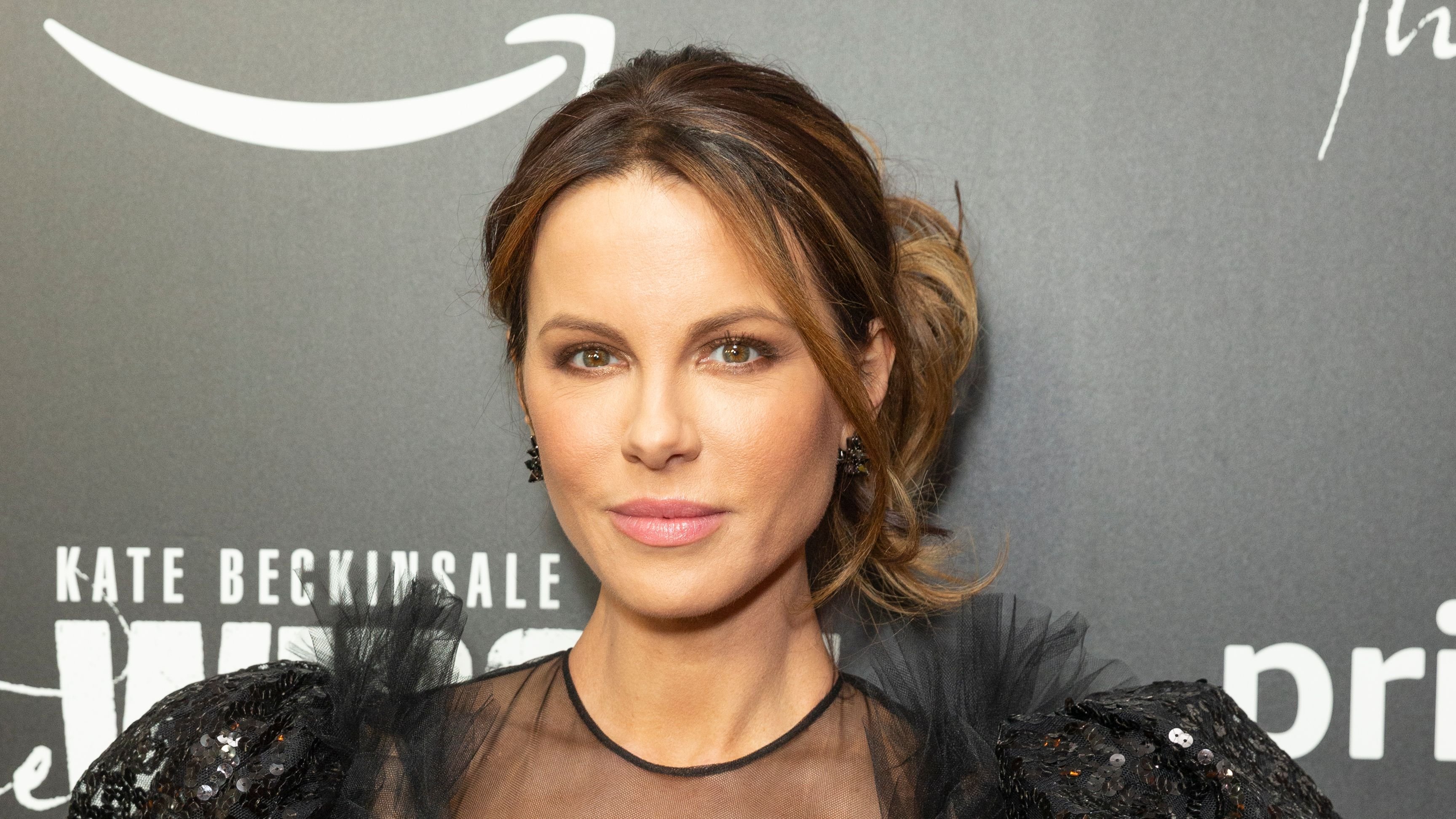