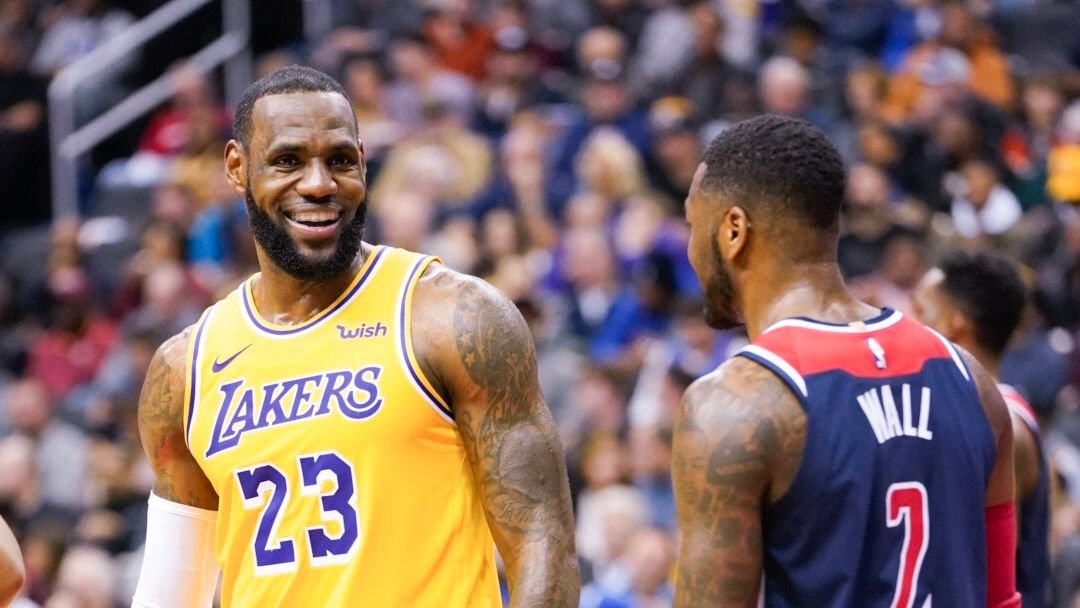 The Los Angeles Lakers have been rumored to be interested in trading Russell Westbrook to a few teams as they try to find the proper trade suitor. Los Angeles has an interesting task on hand considering they want valuable players back for Russell. Fortunately for them, this is precisely where the Indiana Pacers could step in. 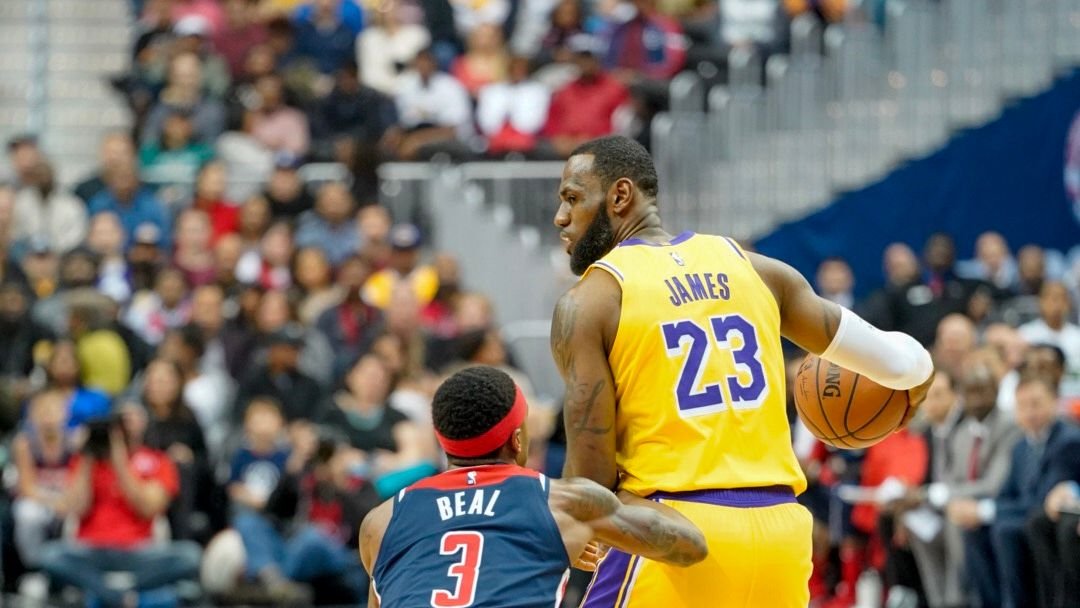 The Athletic reported the following about a trade proposal that the Lakers and Pacers are discussing:

"The Lakers can do a lot worse than the potential Pacers package of Myles Turner and Buddy Hield as a consolation prize. The catch here is that a Pacers deal would likely require both of Los Angeles’ tradeable future first-round picks (2027 and 2029), which was one of the haggling points in talks with Indiana a few weeks ago (the Lakers have been willing to trade one pick but not both in non-Irving deals). Now that James is committed through at least 2024, and they’ve told them they’re going to be more aggressive in their pursuit to upgrade the roster and improve their title chances, it’s worth it for the Lakers to part with a second first-round pick (likely 2029) to acquire Turner and Hield."

Buddy Hield and Myles Turner make sense for the Lakers 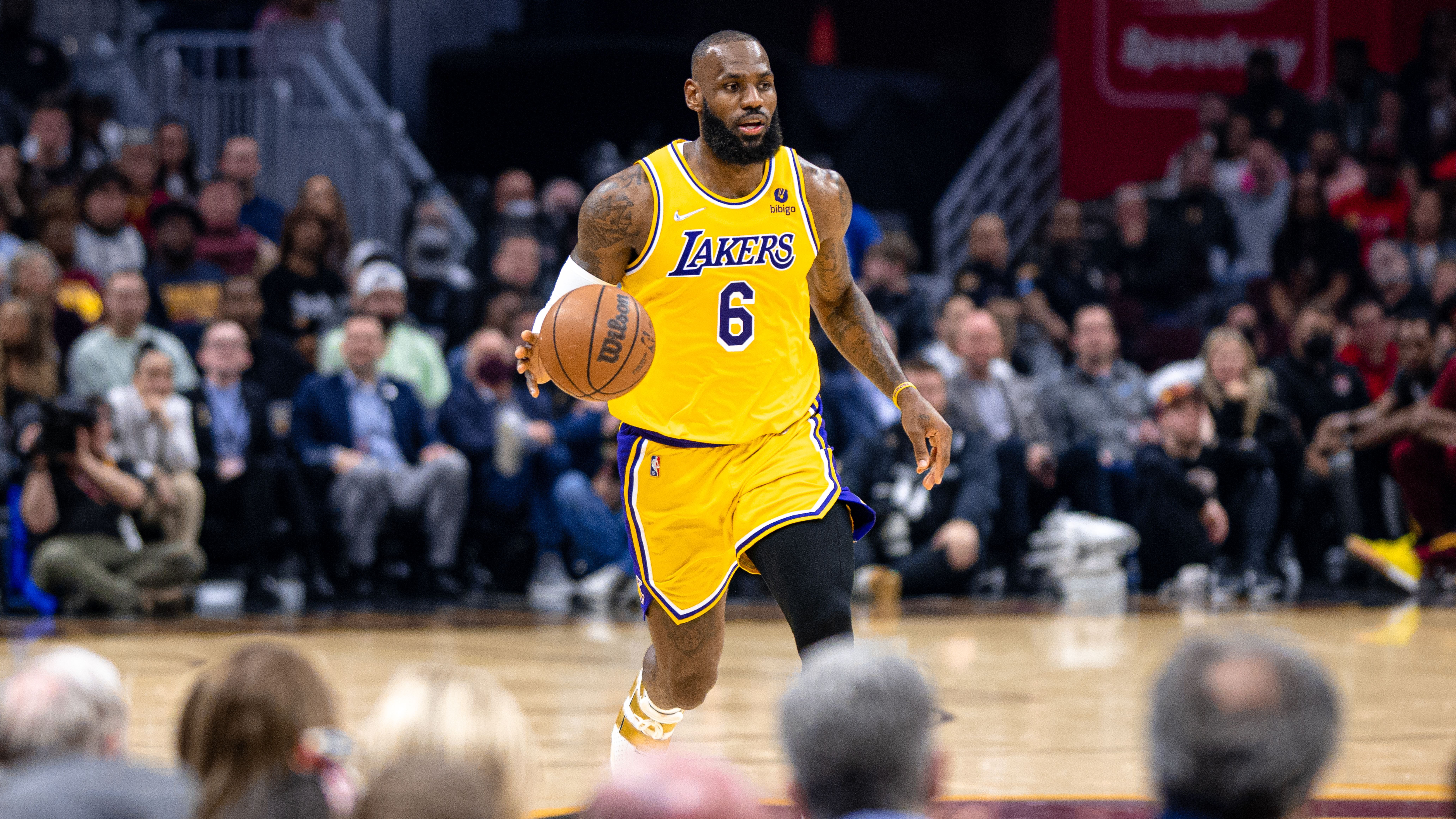 The Lakers also reported the following about this situation as the Lakers try to better their team.

"Perhaps there’s a way to split the difference, with the Lakers placing lottery protection on their 2029 pick or offering a pick swap in an even year instead. Optics matter to organizations, and most suitors believe they’ll be perceived to be losing the trade if they trade for Westbrook (though his name recognition could be valuable for some teams/markets). It’s going to be challenging, though not impossible, for the Lakers to deal him with only one of their future first-round picks attached."

Interesting idea for the Pacers 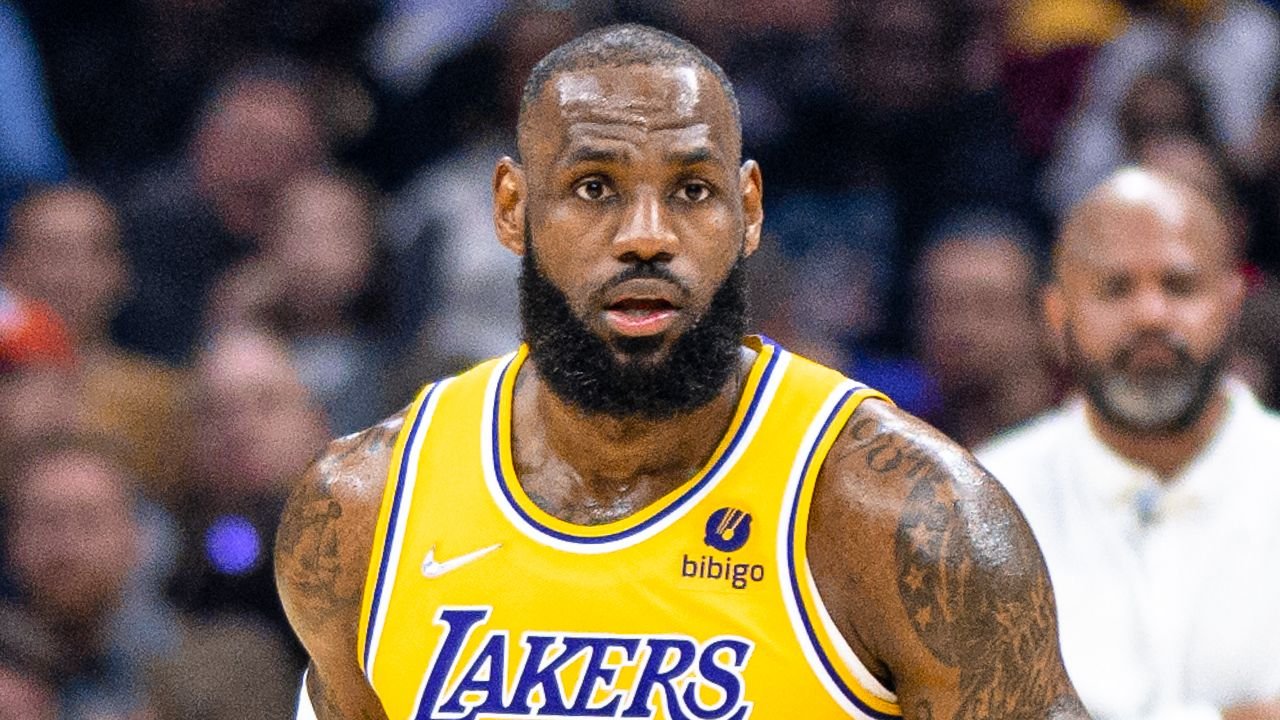 It doesn't make much sense from Indiana's perspective to take back Russell Westbrook's contract and lose out on Hield and Turner, unless they can get the Lakers' first-round picks. If those first-round picks aren't included in the deal, Indiana should not be doing this.

The Lakers are better than last season 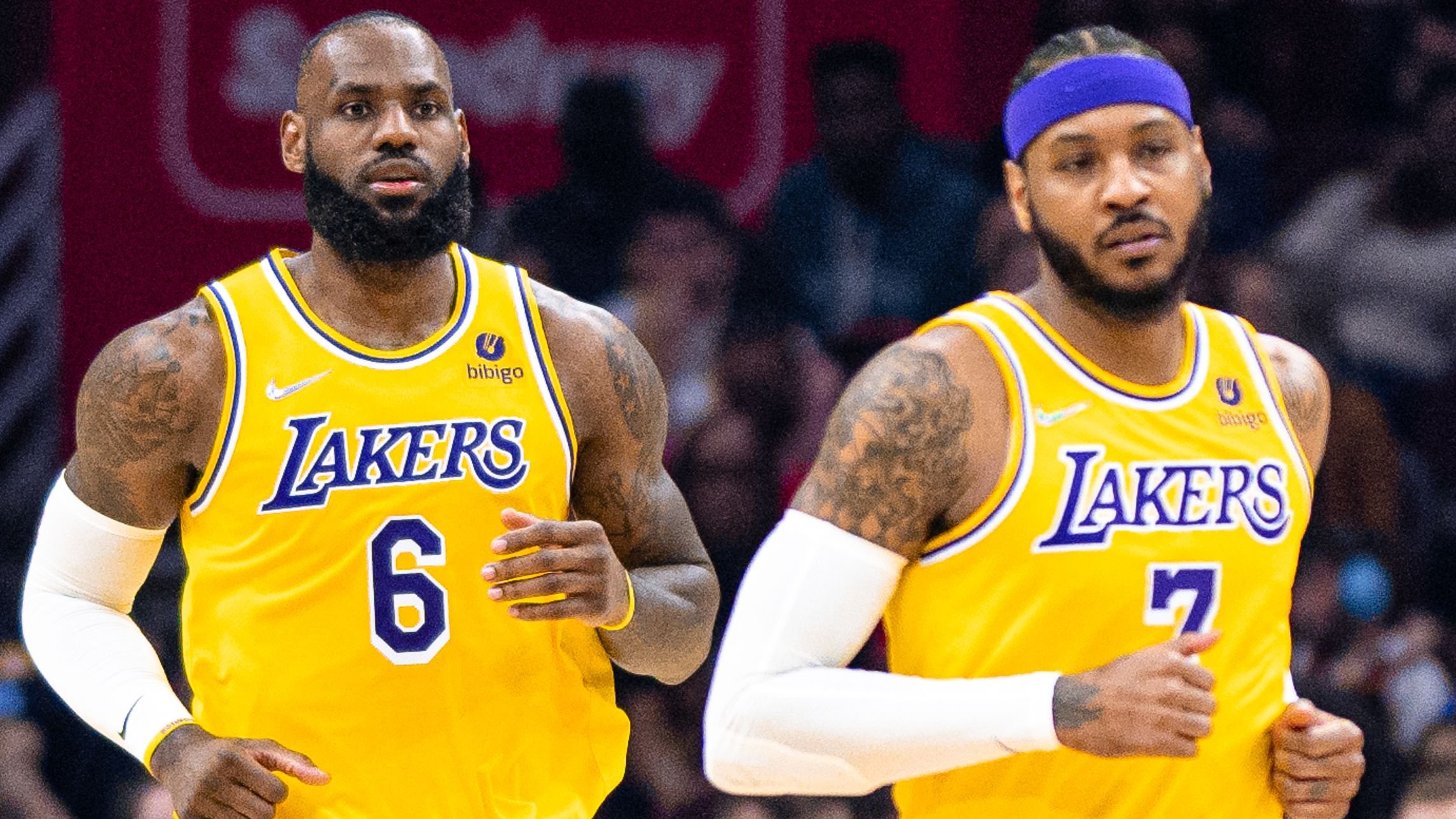 The Lakers didn't have an impressive offseason by any means, but for what they were able to do, they did a good job. They still need to make a few more moves before they are where they want to be, but things are looking better than last season.